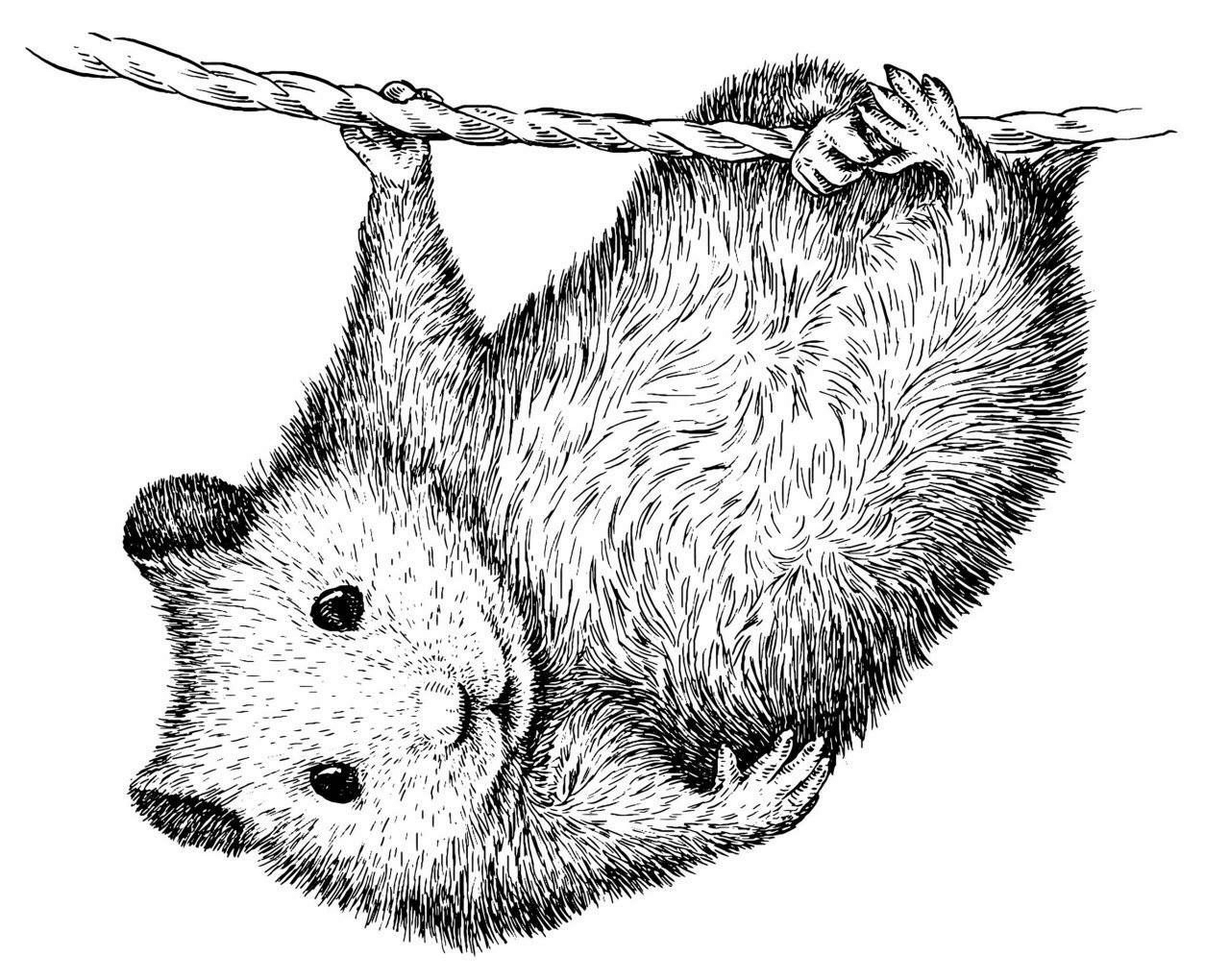 On the Internet i have many names: some know me as Twoot, others know me as Salad and even others may know me as milan44. My real name is Milan.
In 8th grade i discovered my love for computers and software development and since then there hasn't been a day which i didn't spend expanding my knowledge. I love my work and put all my effort and dedication into it. I always love learning new stuff and once an idea arises in my head i always try to implement it in some form of application. When i am faced with difficult problems i sometimes work even through the night, trying to solve/fix them.

In my freetime i fly planes in simulators or look at cat pictures. I love to travel around the world and meet new people. 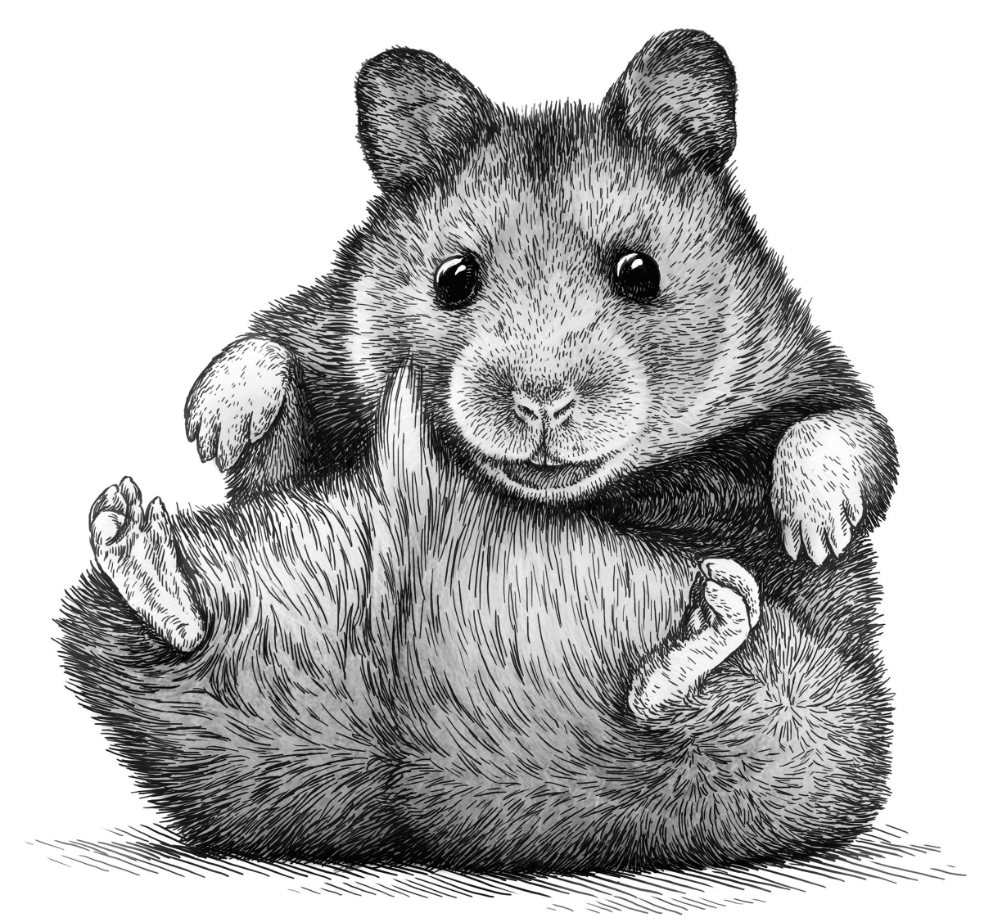 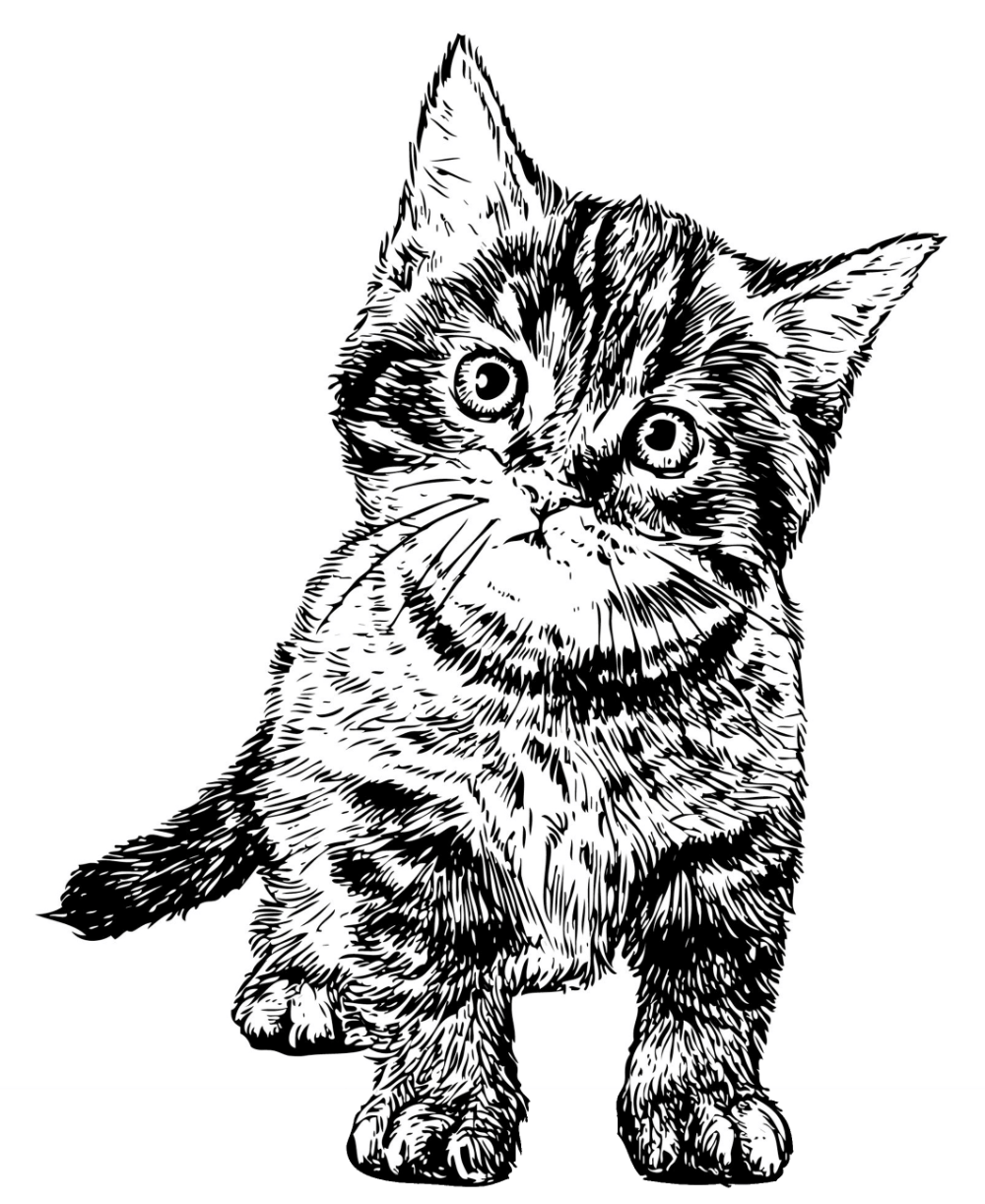 What do i work with

I always try to stay up-to-date in a wide range of programming languages, eventhough my job mostly consists of web development. I have experience in golang, PHP, JavaScript (including NodeJS), HTML and CSS, SQL, Java, C++ (even-though it's been a while) and C#. I also know my way around in a linux shell. I have worked as a TYPO3 Backend Developer for about 3 years now and know my way around HTML, CSS, SQL and PHP. In my freetime i enjoy building parsers and crawlers in all kinds of languages like golang or NodeJS. Using Discord as a messaging service i've also come around to building many Discord bots. Before getting my first job, i was building terminal games in shell-script or (as my first PC happened to be a Macbook) small GUI based games and applications with apple-script. I have also aquired a bit of knowledge when it comes to networking and low level communication. I worked with the tor network for a while, building peer to peer chat clients with end to end encryption and similar applications which rely on the tor network.

DotGo DotGo DotGo is a software for rendering massive graphs very very quickly. So fast, Blink and you might miss it! goP goP goP is a library inspired by p5.js. It has similar functions. SVGo SVGo High performance SVG Library for Golang. gopartition gopartition Small library to store and load points in partitions. Useful for collision detection (don't have to iterate over all points, only neighboring partitions). MdCMS MdCMS Flat File, high speed Markdown CMS. This page is actually built with MdCMS! TSH Tor Secure HTTP Secure communication using private/public key encryption for unencrypted http communication via tor. wintor wintor This package enables http requests through the tor network. Steve Steve Steve is a bot that generates text from a dataset of posts using Markov chains. DiscoNode DiscoNode DiscoNode is a small and lightweight wrapper for bot creation with the discord.js framework. date.js date.js date.js is a JavaScript Library for formatting Dates. It is built like the date function in PHP. GoSQL GoSQL MySQL Library for golang. JAMS Just Another Management System JAMS is an Open Source Content Management System based on Markdown and XML. Other Projects Other Projects I have a lot of other projects that arent't featured on here on my gitlab account.